As a strategic base in East China,Shanghai has always been regarded as the bellwether in implementation of new regulations in the industry,and has also taken the lead in China in transformation to China VI new dump trucks.Therefore,the kind of dump truck selected by users in Shanghai is of certain reference for users across the country.This batch of SANY new 8×4 standard-load intelligent dump trucks is equipped with YC K08 350hp China VI engine.After delivery to Shanghai Pengjiang Construction Engineering Co.Ltd.,these trucks will be used for a number of key projects under construction in Shanghai. 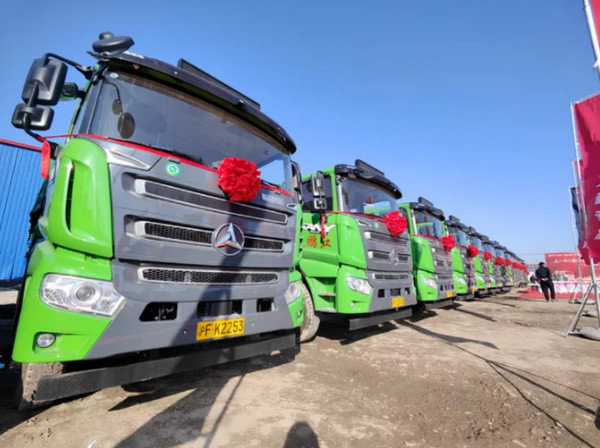 As a new engine platform developed by Yuchai in the China VI phase,YC K08 engine has been recognized by more and more users and markets since its launch by virtue of lightweight,low fuel consumption,high reliability,strong power and efficient service.For example,in terms of reliability,the B10 life of YC K08 engine has reached 1.8 million kilometers.With a large number of imported parts and waterproof design,the engine can better adapt to the harsh working conditions of dump trucks. 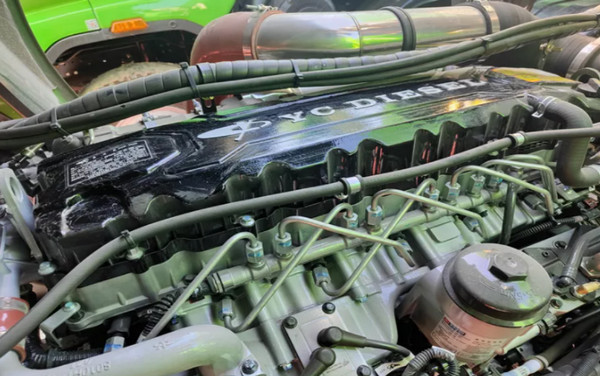 In addition to the hardware design in accordance with the requirements of new regulations,Yuchai has also customized exclusive and efficient services according to the use characteristics of dump trucks.With one-to-one dedicated service stations to track and provide service support during the life cycle of dump trucks,and a team of 120 experts to provide technical service support online and offline,Yuchai has made a commitment to provide 24-hour service online and provide door-to-door service within 1.5h. 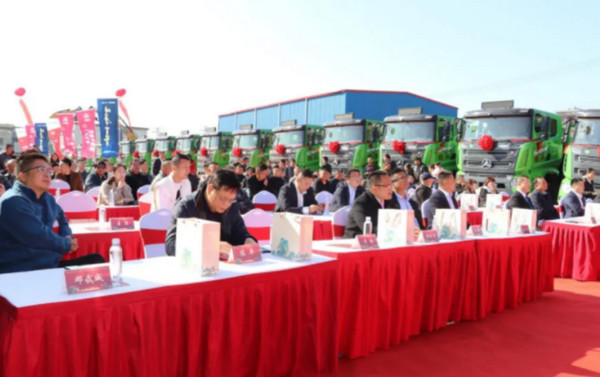 With actual operation data as support and perfect service as guarantee,Yuchai has already opened up a new prospect in the dump truck market in Shanghai by virtue of YC K08 engine.The delivery of the first batch of 55 dump trucks(with 200 ordered in total)was just the beginning.During the ordering meeting of the event on that day,more than 300 orders for SANY 8×4 intelligent dump truck were completed on site.These dump trucks will all be equipped with YC K08 China VI engine.